Welcome To My House, Bumblebee 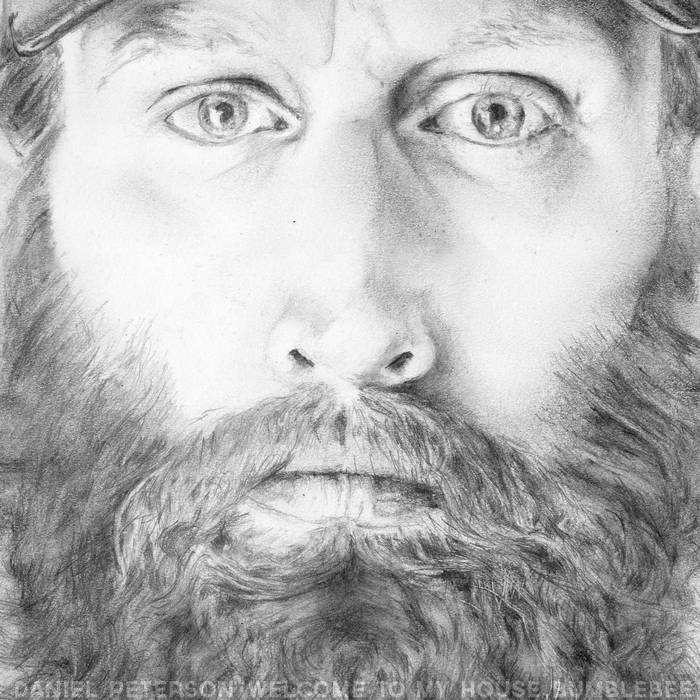 My deepest gratitude goes out to the following list of people and to all the fans and friends who have supported me in the making of this album. After making the Strawberry Blonde EP, and a stint back in Australia, I decided to embark on making this debut album by myself. So I set up some equipment at home and began what turned out to be quite a lengthy process. What has been overwhelmingly moving is that I have always felt the strong support of those around me. There have been people who have helped me financially to stay afloat, there have been confidants & sounding boards who have been honest with their feedback, and there have been people who have given me their time, creativity, studio space or lent me equipment. Then there is my band, who tirelessly give of themselves and have given freely of their awesome musical abilities consistently over the years when we play live. So again, I say THANK YOU. I love you all...